On this very special edition of A Strange New Pod, the crew welcomes the co-executive producer and writer of Star Trek Prodigy, Aaron Waltke to the show.

Aaron talks all things Prodigy including the show's second season renewal, its roadmap, making sure the team gets the tone of the show right for the next generation of Star Trek fans, and so much more. Did we mention he also knows a lot about dilithium?

The crew also reviews the fourth episode of Prodigy's first season, "Dreamcatcher," as the ragtag crew of the Protostar explores their first planet together.

All that and much more on episode 54 of ASNP. 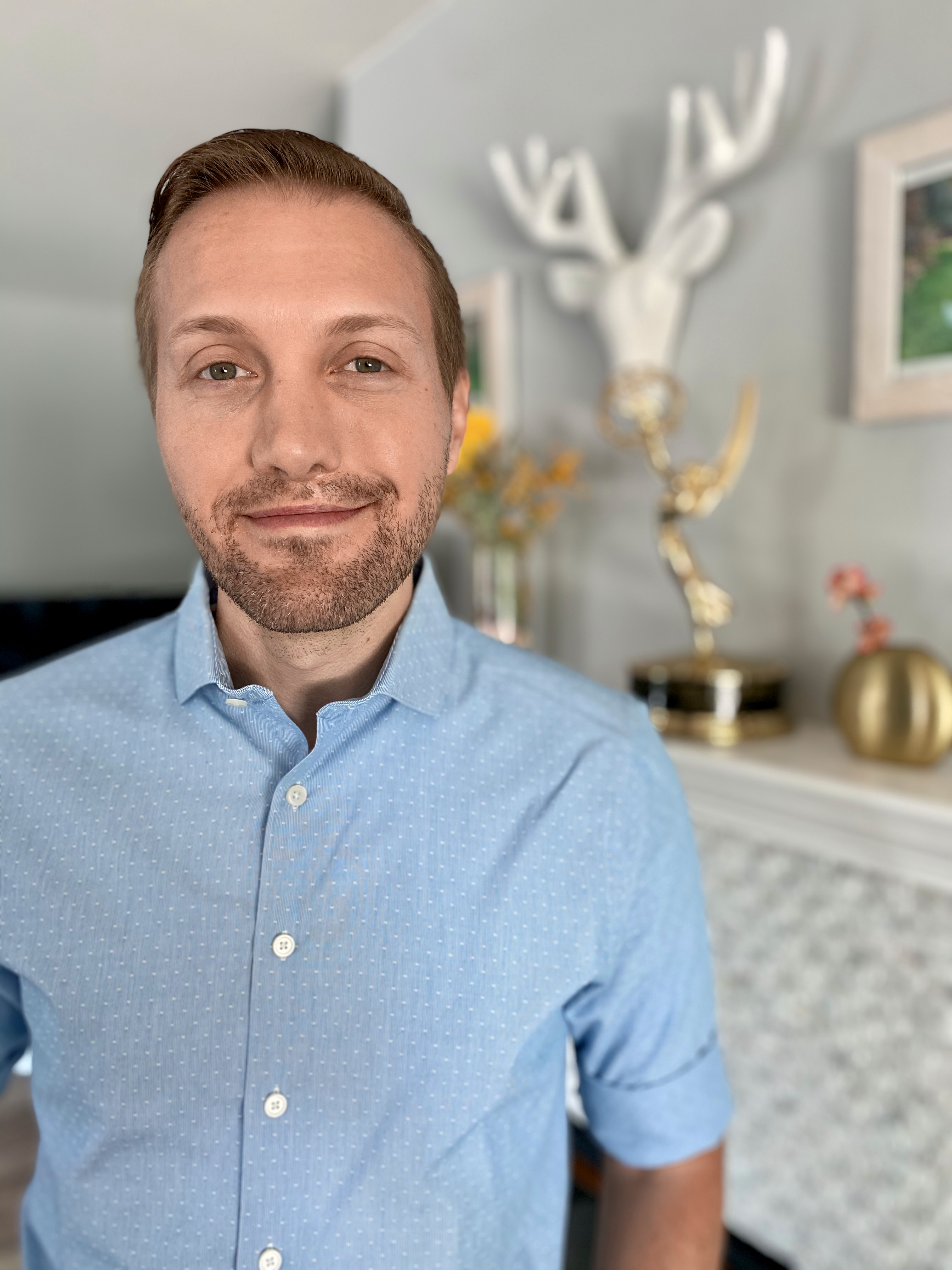