On this very special bonus edition of ASNP, the crew breaks down Discovery's fifth episode of Season 3, "Die Trying."

When Discovery finally reaches what's left of the Federation and Starfleet, what do they find? What does the crew need to do to prove their worth?

Later, ASNP welcomes Ian Alexander to the pod, whose character Gray debuted in last week's episode, "Forget Me Not."

In this very special interview, we talk about their role in the series, being the first Trans actor playing a Trans character in the Star Trek Universe, and much, much, more. 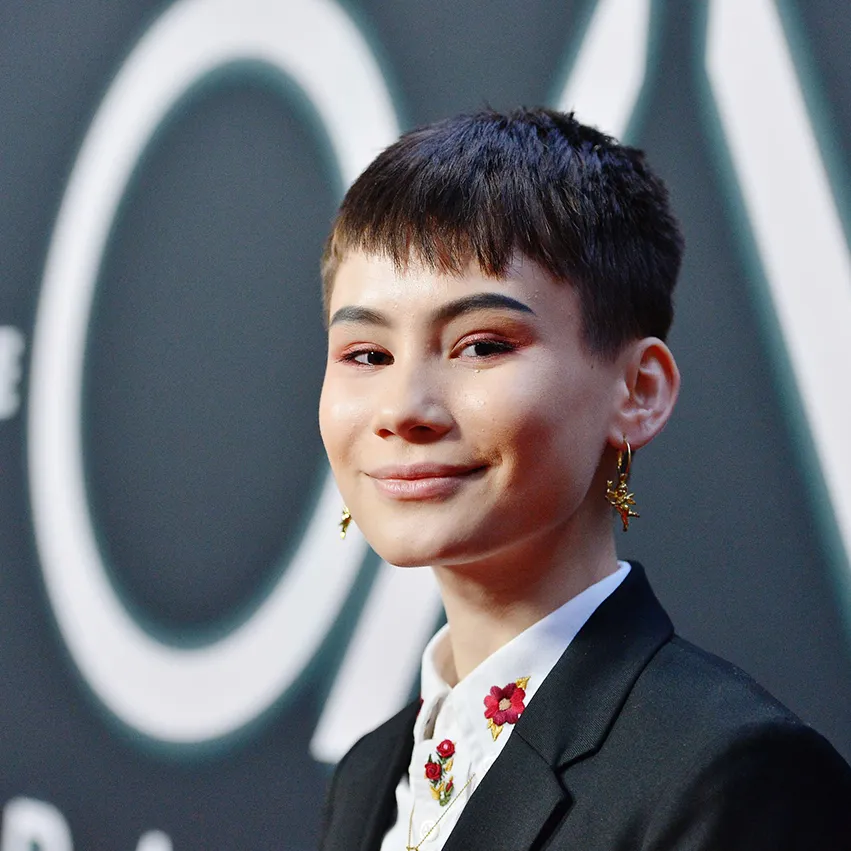 Ian Alexander is an American actor known for his roles as Buck Vu on The OA, as Lev in The Last of Us Part II, and as Gray Tal on Star Trek: Discovery.