We also welcome Lt. Shaxs himself onto the pod! Fred Tatasciore joins SNP to talk about his role on Lower Decks and his amazing voice-over career. 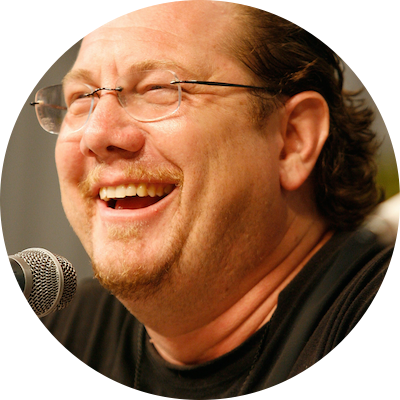 Fred Tatasciore is an American voice actor who has provided voices in animated and live-action films, television shows, and video games. He is known for voicing the Hulk and Beast in various Marvel media and Solomon Grundy in various DC media. Other characters he has voiced include Yosemite Sam, Taz, Soldier: 76, Shao Kahn, and Kakuzu. He is known to Star Trek fans as the Cerritos Chief of Security, Lt. Shaxs on Lower Decks.