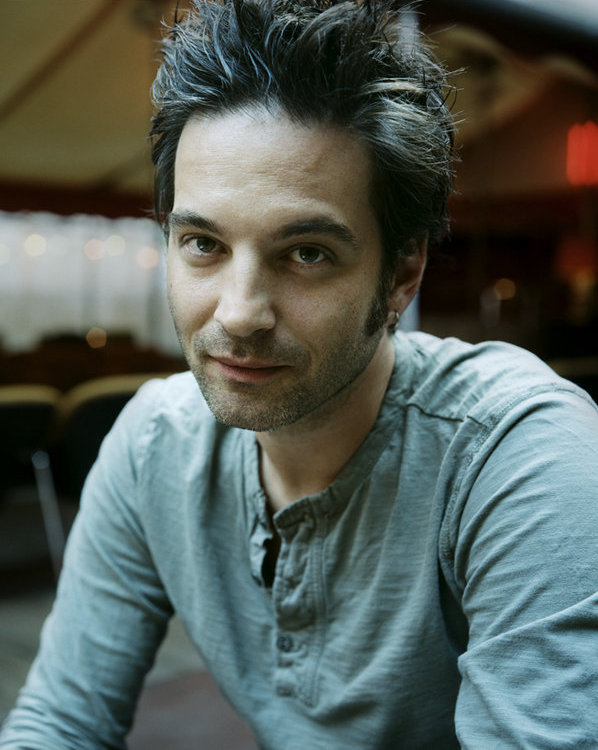 Jeff Russo is an American composer, songwriter, guitarist, vocalist, and music producer. He is one of the two founding members of the American rock band Tonic. He is also a founding member of the acoustic rock band Low Stars.

Russo is also known for his work as a composer on various films and television series, notably Fargo, Star Trek: Picard, Legion, Counterpart, and Star Trek: Discovery. For his work on Fargo, he won the Primetime Emmy Award for Outstanding Music Composition for a Limited Series, Movie, or Special in 2017.

Join A Strange New Pod on this symphonic journey through all of Trek and time. That's right, it's the music episode! From Enterprise to Picard, the ASNP crew cover all the important music and themes of decades worth of Star T...

Listen to the episode →