"It isn't uncommon, you know, it's easy to get lost in the vastness of space. There's only yourself, your ship, your crew." -Commodore Paris

It's the third and final part of our Kelvin-verse deep dive series as we take a look back at 2016's Star Trek Beyond, directed by Justin Lin.

The crew welcomes Everything is Permitted's Matt Reppert back to the show to talk about his experience watching the film for the first time.

Plus, reactions to the villain Krall, the death of the JJprise, the big three of Kirk, Spock, and Bones coming into their own, and much, much more. 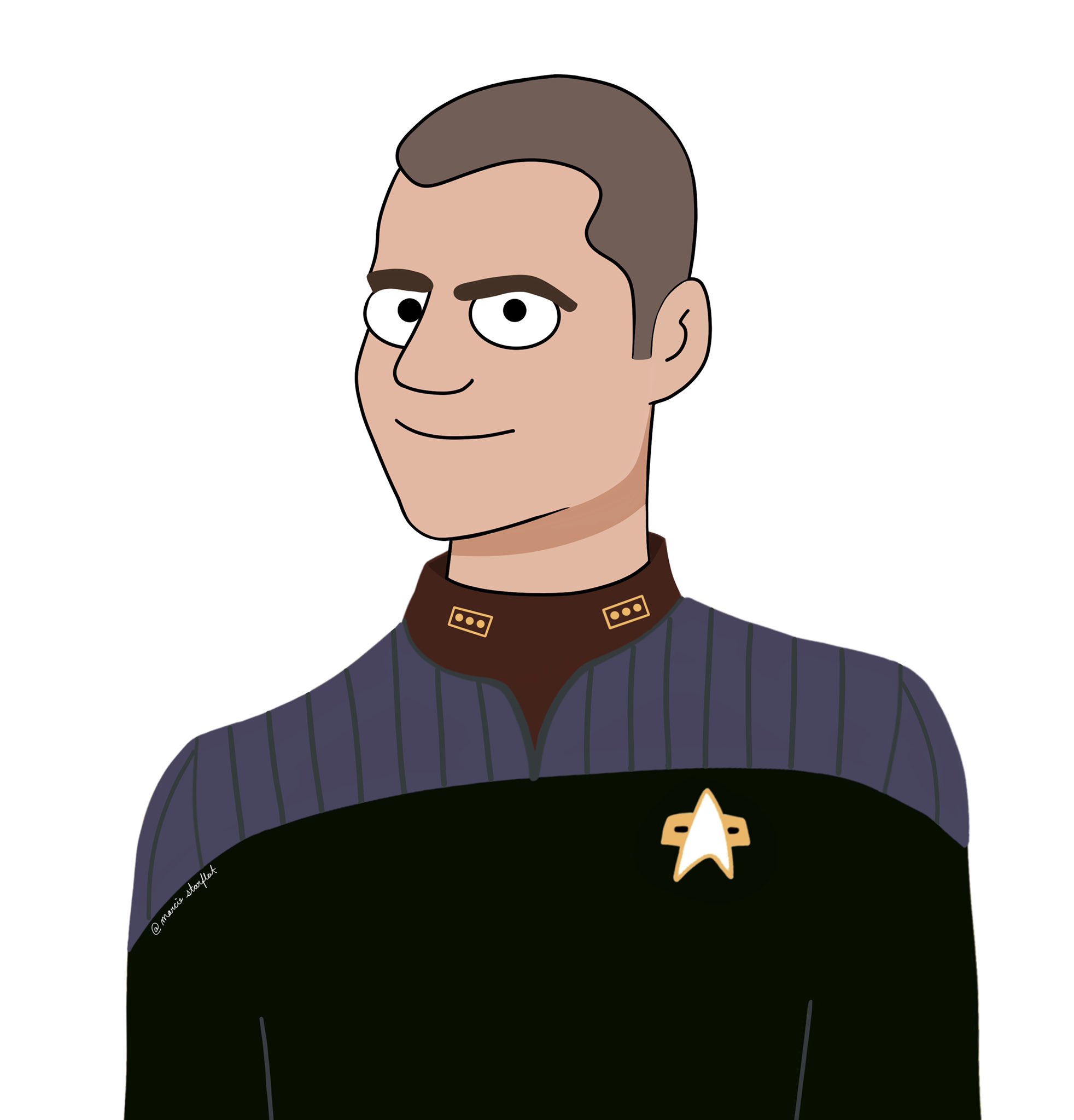 Matt is one of the co-hosts over at Everything is Permitted. One of his mad science experiments, Raiders of the Bargain Bin, is a fan favorite segment on EIP.