On this very special edition of A Strange New Pod, the crew welcomes Star Trek Prodigy composer, Nami Melumad to the show!

Nami talks to the team about finding Star Trek, her inspiration from past Trek scores, who she likes writing for on Prodigy and so much more.

Then, it's the penultimate episode before the mid-season finale of Star Trek Prodigy. What happens when Dal and the team finally come together as a crew and head back to Tars Lamora to face the Diviner? The ASNP crew breaks it all down.

That and so much more on episode 65 of A Strange New Pod. 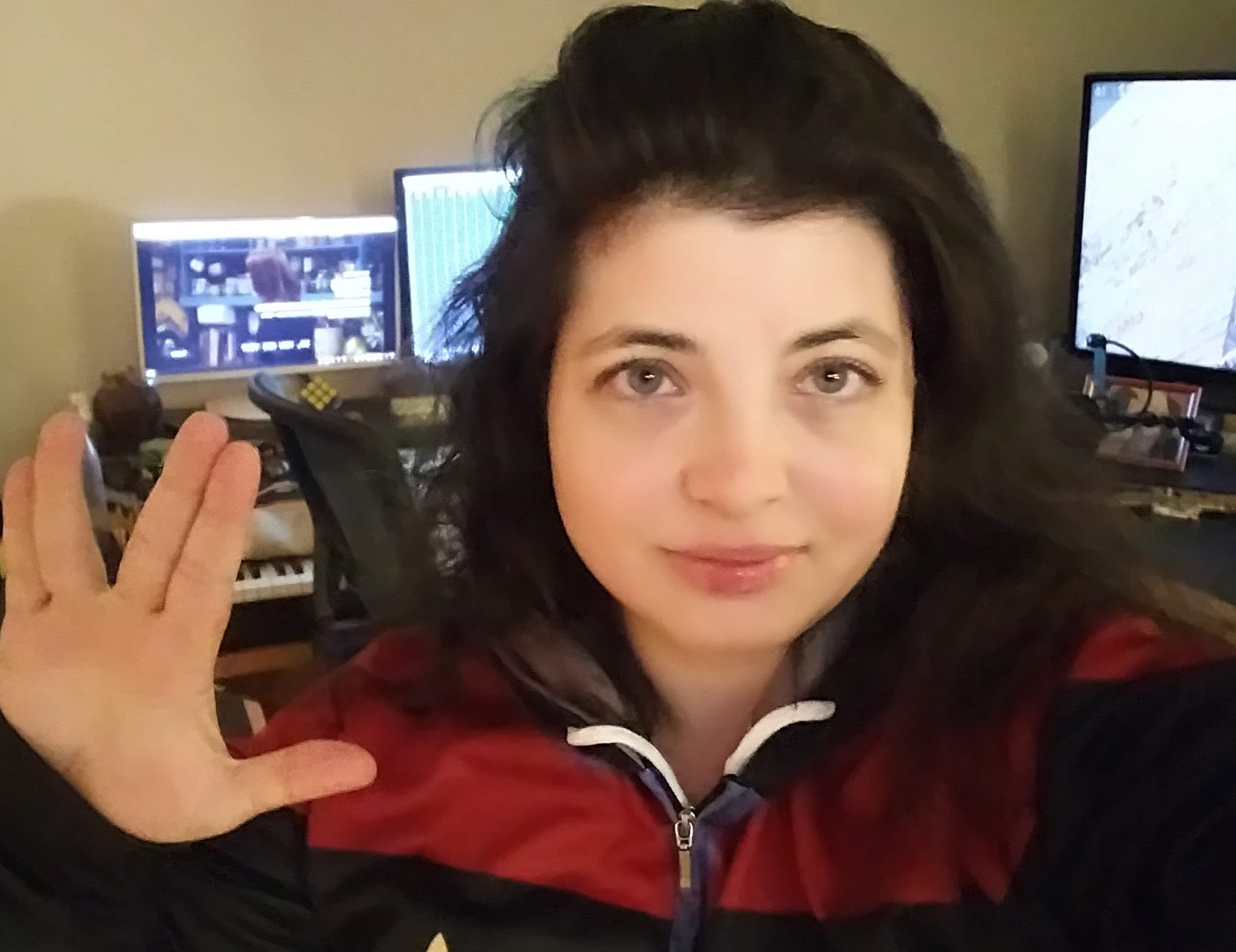 Nami Melumad is an Israeli-Dutch film composer, based in Los Angeles, California. Recent projects include Disney's Far from the Tree (2021), the HBO Max comedy An American Pickle (2020) starring Seth Rogen, the Amazon thriller-drama series Absentia (2017) with Stana Katic, and EA's VR video game Medal of Honor: Above and Beyond (2020).

Nominated for Breakthrough Composer of the Year (2020) by the International Film Music Critics Association, Nami won the BMI award for her score for the Oscar-winning documentary short, Colette (2020), as well as the Hollywood Music in Media Awards for her work on Passage (2018) and Best Short Score at Fimucite (2017).

Her works have been performed by the Hollywood Chamber Orchestra, Haifa Symphony Orchestra, The Israel Sinfonietta Beer Sheva and Helix Collective Ensemble.

An alumna of the ASCAP Film-Scoring Workshop, Nami graduated the Scoring for Motion Pictures and TV program at the University of Southern California. She holds a B.A. in multi-style composition from the Jerusalem Academy of Music, where she was admitted directly to sophomore year. She is a board member of the Alliance for Women Film Composers and a voting member at the Television Academy.

Nami is represented by Maria Machado at the Gorfaine-Schwartz Agency.