Strange New Pod celebrates its two-year anniversary with a review of  what is possibly Strange New Worlds' best episode to date, "Memento Mori." SNP also welcomes back a friend of the show and Geeks with Kids contributor Michael Schaus to help break down the episode.

Opening up new hunting grounds, the Enterprise is decimated after a surprise Gorn attack, surviving the initial first few attacks thanks to La’an’s previous experience with the vicious hunter race. How was the Enterprise and her crew able to survive the cat and mouse chase that took place during this episode? Which crew members came in clutch, and just how good of a teacher was Hemmer to Uhura while trapped in the cargo bay? We break it all down.

Plus, the SNP Discord and Twitch collective share some of their favorite moments from the pod over the past two years, the crew member of the week, mailbag, and much more on this anniversary edition of Strange New Pod! 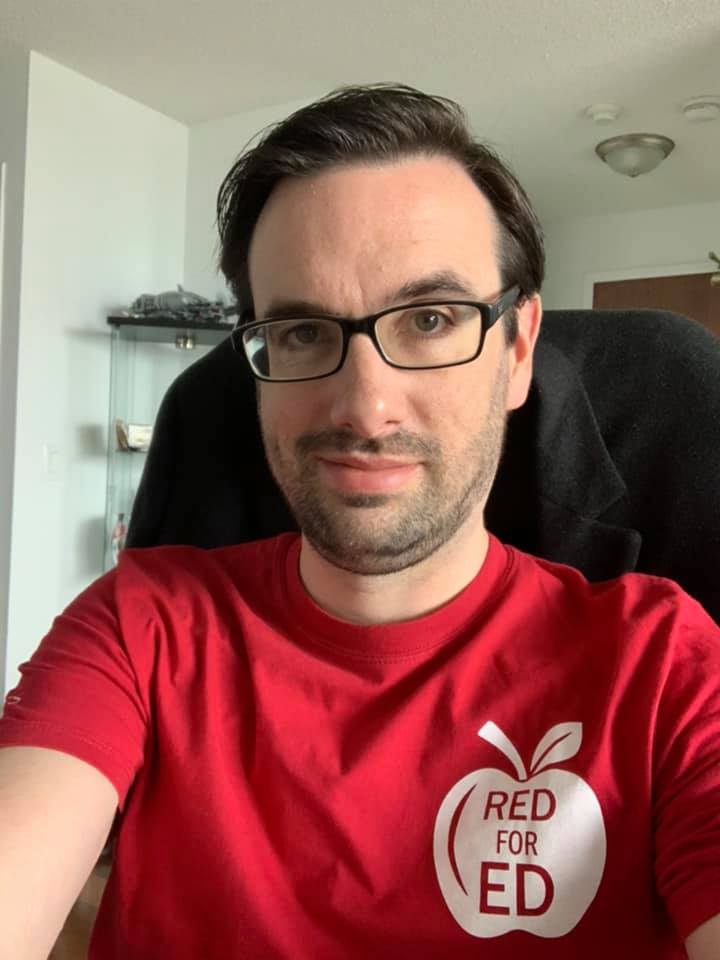 Co-Host and Contributor, Geeks With Kids

Michael Schaus is a co-host and contributor to the Geeks With Kids Podcast, and an avid Trek fan.