On this special edition of Strange New Pod, the crew welcomes Strange New Worlds Costume Designer Bernadette Croft to the show! Plus, Erik, Erin, Girafe, Hawk, and Julian review the fantastical 8th episode of the series, 'The Elysian Kingdom."

2:05-30:07: Bernadette Croft Interview - Bernadette shares what it was like attending her first convention at Missions Chicago, her inspiration for the fantasy costumes of "The Elysian Kingdom," and much more. Don't worry, we talk about the return of the green command tunic too!

30:29-1:50:10: "The Elysian Kingdom" Review  - What happens when Dr. M'Benga walks onto the bridge of the Enterprise only to find out that it has been transformed into the fantastical kingdom of Elysia from the book he reads to his daughter? Why has Captain Pike become a bumbling buffoon? What is the Mercury Stone and who is controlling this fantasy reality? And finally, how do the crew feel about the doctor's heartbreaking decision with Rukiya at the end of the episode? The crew breaks it all down!

Plus, the crew member of the week and so much more on this PACKED 89th episode of Strange New Pod 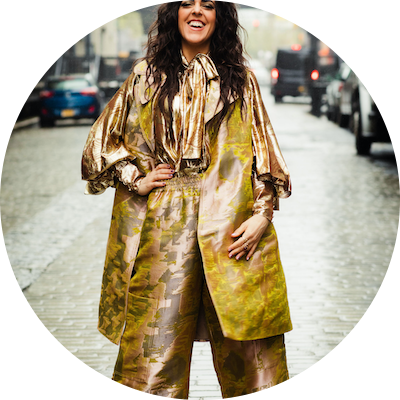