From Simon and Schuster:

Starfleet was everything for Cristóbal Rios—until one horrible, inexplicable day when it all went wrong. Aimless and adrift, he grasps at a chance for a future as an independent freighter captain in an area betrayed by the Federation, the border region with the former Romulan Empire.

Join us as we talk to John about Rios' early journey as a smuggler for hire, how he managed to mesh so many different eras of Star Trek together, and how the upcoming Coda Trilogy of Trek novels reminds him of the Star Wars Expanded Universe becoming "Legends."

All that and more on this special edition of ASNP. 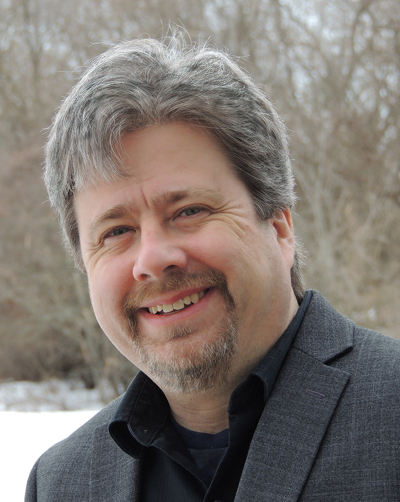 New York Times bestselling author John Jackson Miller has spent a lifetime immersed in science fiction. His Star Trek novels include the new hardcover novel Picard — Rogue Elements, the Discovery novels Die Standing and The Enterprise War, the Prey trilogy, and Takedown. His Star Wars novels include A New Dawn, Kenobi, Knight Errant, Lost Tribe of the Sith, and the Knights of the Old Republic comics, newly available from Marvel in the colossal 1,344-page Legends: The Old Republic Omnibus.

He’s written comics and prose for Halo, Iron Man, Simpsons, Conan, Planet of the Apes, and Mass Effect, with recent graphic novels for Dumbo and The Lion King. His Battlestar Galactica: Counterstrike won the Dragon Award for Best Graphic Novel. He covers comics history on his Comichron website (http://www.comichron.com ). His fiction website is http://www.farawaypress.com.