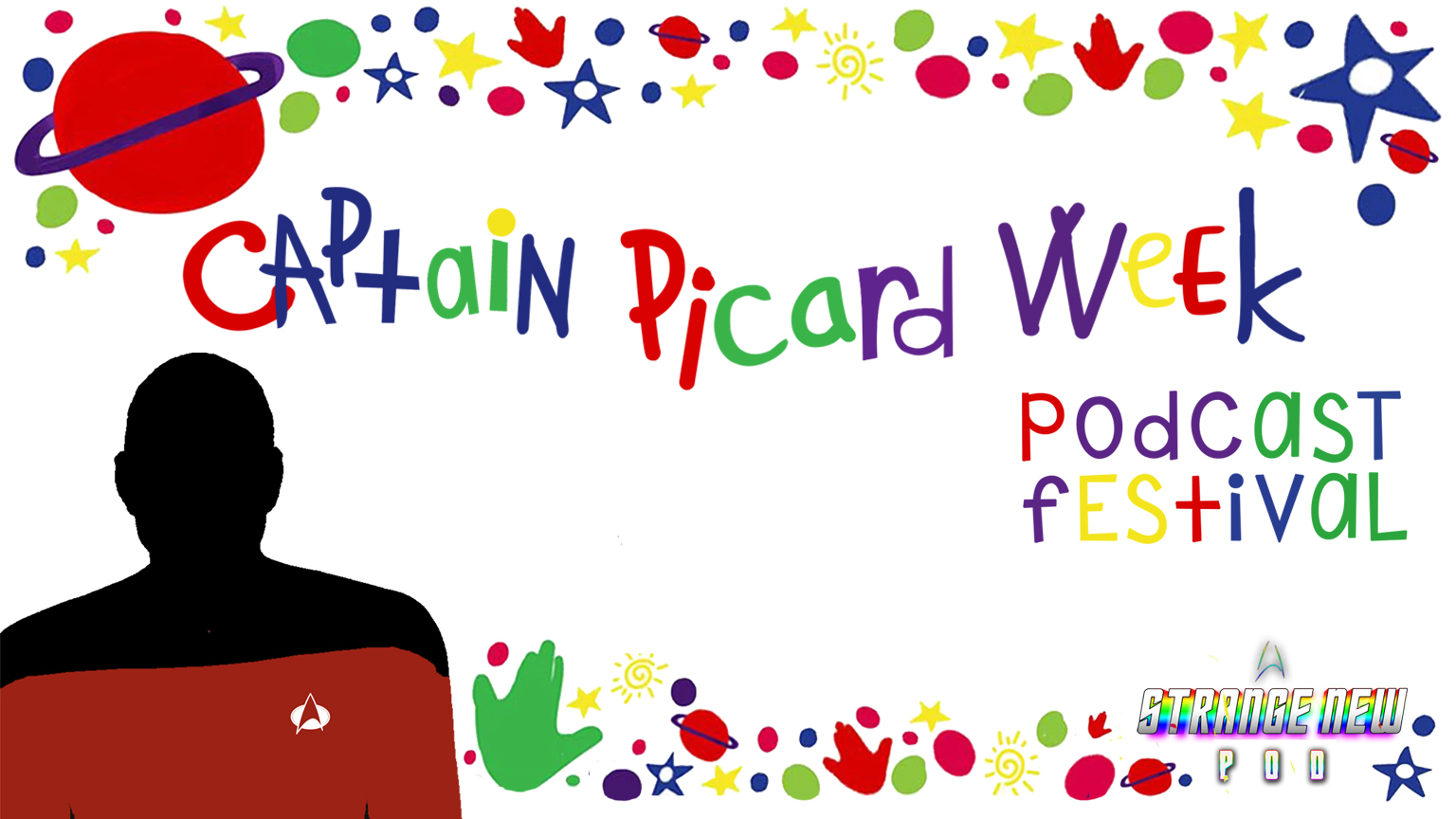 A week-long podcast festival celebrating one of Starfleet's most decorated captains, Jean-Luc Picard

Our week-long festival will pay tribute to, honor, and analyze who many believe to be the greatest Star Trek captain of all time, Jean-Luc Picard. Captain Picard Week will run from February 24th to March 2nd, leading up to the second season premiere of Star Trek Picard on Thursday, March 3rd.

Star Trek Picard's second season is nearly upon us, and what better way to celebrate the series return than with a festival analyzing his greatest triumphs, failures, relationships, and so much more. From his time assimilated into the Borg Collective to his unique friendship with Data, Captain Picard is one of Star Trek's most complex characters ever.

All Captain Picard Week content will be live-streamed for free on the Strange New Pod Twitch channel and available on our YouTube and podcast channels the next day. 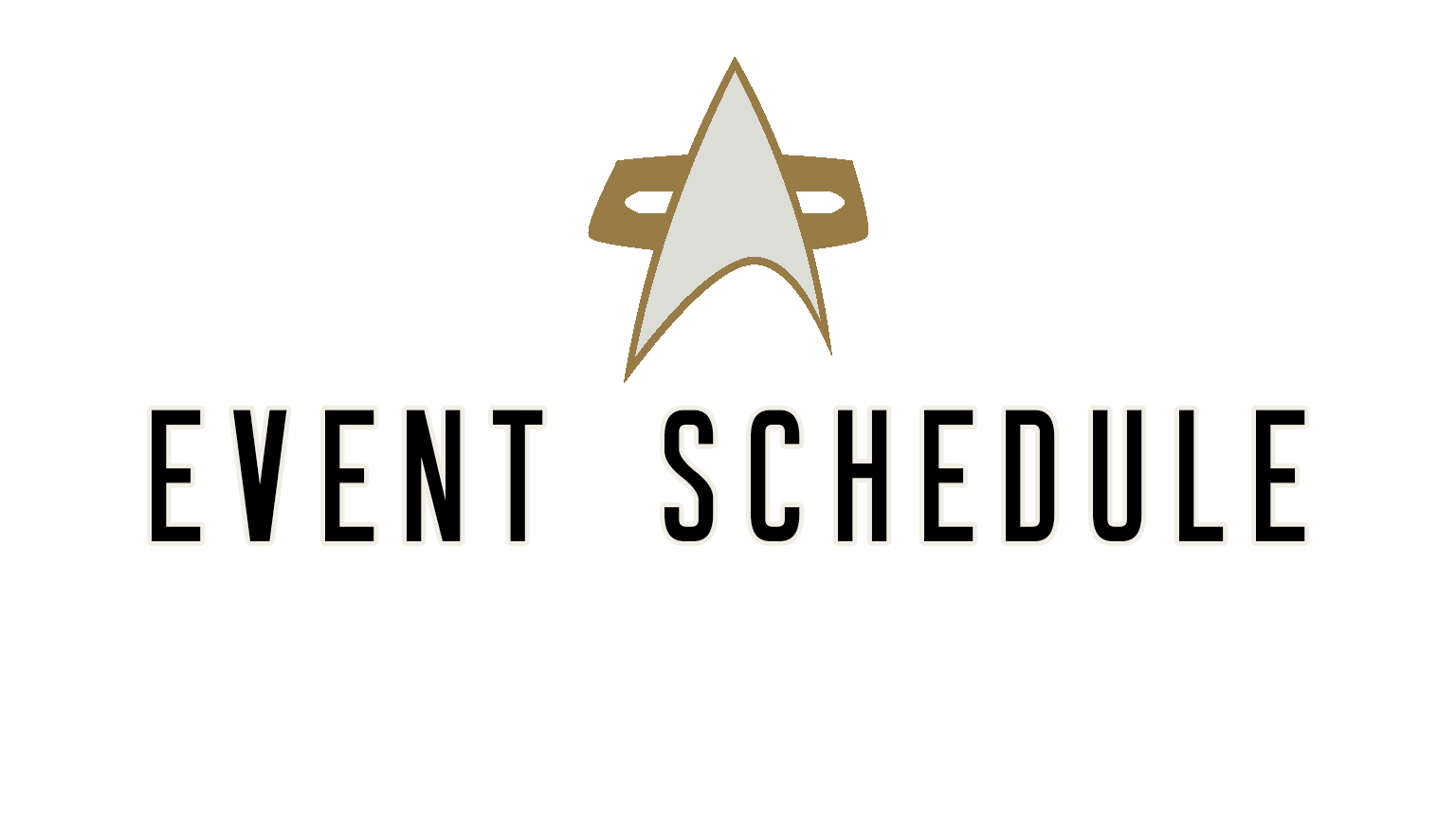 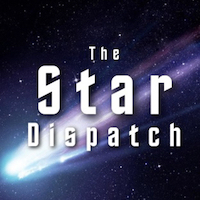 "A Lifelong Lesson: A Reflection on Picard's Experiences with Children"

From Wesley to Elnor, a brief look back on some key moments in Star Trek that display the evolving views on children in the eyes of Jean-Luc Picard. 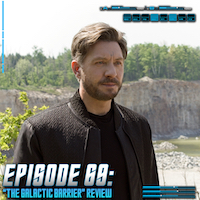 Join the Strange New Pod crew Thursday as they welcome everyone to the Captain Picard Week festivities! Then, stick around as they review the latest episode of Star Trek Discovery. 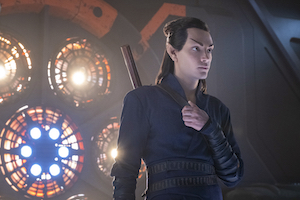 Grab some Romulan Ale and join the Strange New Pod Discord collective as their rewatch of Picard season one continues with "Absolute Candor." 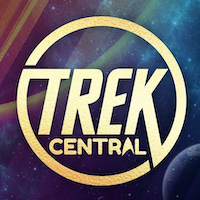 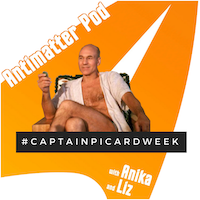 "The Charge of Stuffiness: A Defense of Captain Picard"

Jean-Luc Picard has the reputation of being a refined intellectual, and sure, he can be, but he's also a cosplay nerd who wants to play out his street-level hero fantasies, and that makes him a more rounded and more fun captain and character. We'll explore the playful side of Picard with episodes, hook-ups, fashion, and roleplay. 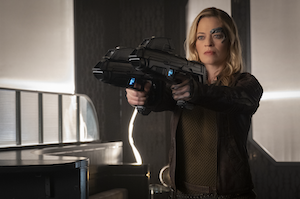 The Picard season one re-watch continues on the SNP Discord server. 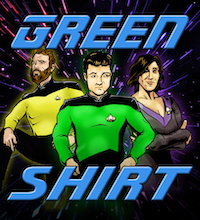 "Picard by the Yard: Fashionably Going Where No One has Gone Before"

Picard by the Yard: Fashionably Going Where No One Has Gone Before" Fittingly, the Green Shirt crew will be pulling the thread of the good captain's wardrobe, from his Starfleet issued uniform to his leisurewear, to his holodeck cosplay outfits! What do they say about the man underneath, and which one will be ranked as the most dapper!? 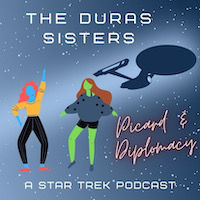 Love Picard’s speeches about humanity and people’s right to life? This is the segment for you! We will discuss the struggles, species, regulations, and jaw-dropping moments that define Jean-Luc Picard as one of the most famous Captains and diplomats in all of Starfleet. Step into the courtroom with The Duras Sisters Podcast and Special Guest Strange New Pod’s own Julian, to talk Picard and Diplomacy. 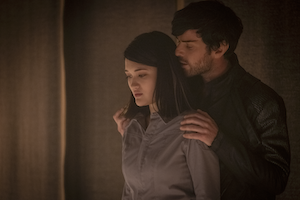 Picard season one rolls along on the SNP Discord server as Narek shows his true colors to Soji. 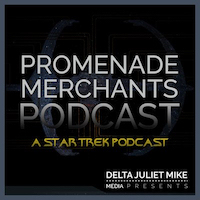 "Picard and Guinan: A Friendship Across Time"

David and Heather will be discussing memorable moments between Picard and Guinan across TNG as well as what they are hoping to see when the two friends reconnect in season two of Star Trek Picard. 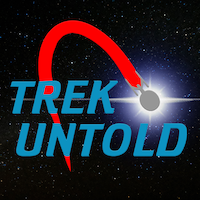 The damage of the Borg goes far beyond the remnants of starships at Wolf 359 and left deep scars on Jean-Luc Picard both mentally and physically. The traumatic experience of being abducted, violated, and utterly powerless filled the Captain with feelings that took him years to work through, some of which will likely be explored in the upcoming new seasons of Picard.

Trek Untold's Matthew Kaplowitz is joined by Jeff Akin of the Starfleet Leadership Academy Podcast and Michael Hough AKA Hawk from Strange New Pod for a discussion on the events that transformed Picard into Locutus and back again, the difficult feelings he contended with after, how one heals from times like that, and much more. 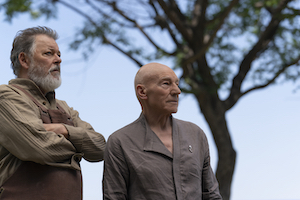 Riker gets his Pizza on when Jean-Luc and Soji pay him a visit. 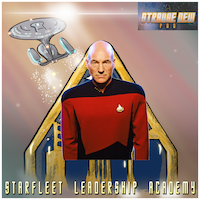 "The Captain's Chair: Picard and Leadership"

Captain Jean-Luc Picard is considered, by many, to be the greatest leader in all of Star Trek. But what makes him such a great leader? In this episode, Jeff Akin with the Starfleet Leadership Academy will be exploring Picard's development as a leader and identifying what makes him stand above so many of the other Captains. 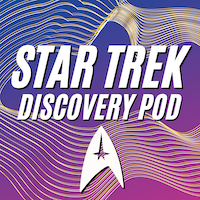 "Picard and the Q Continuum"

The Star Trek Discovery Pod crew will be taking a dive into Picard's history with the Q continuum. With discussions around some of the iconic Q episodes from Star Trek The Next Generation, we will dive deep into the past to make predictions for the Picard future. 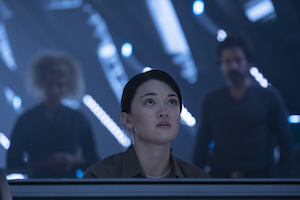 Soji asks Jean-Luc to take her home as the SNP Discord rewatch enters the final three episodes of Picard season one. 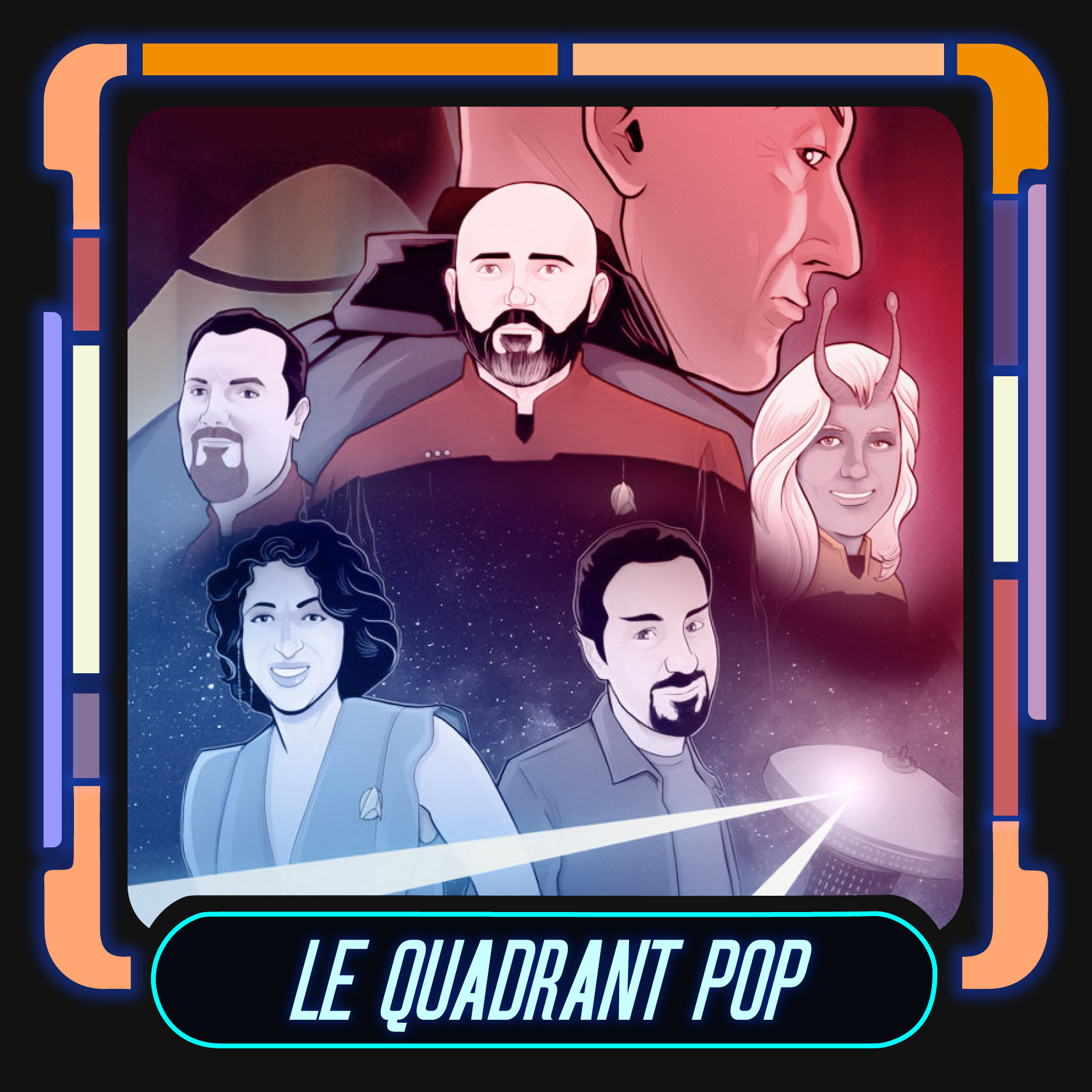 What did French people expect of Picard season one before the premiere? How did we manage to give a French wine bottle to Sir Patrick Stewart? And which TNG episode one must see before starting Picard? All our theories on the series before it aired! 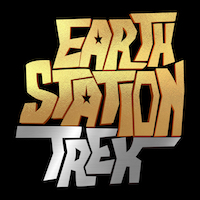 "TNG On The Silver Screen: Jean-Luc's Legacy On Film"

Join the EARTH STATION TREK crew as we discuss Picard's transition from contemplative television icon to big-screen action hero! He faced regret, revenge, rebellion, and a dune buggy... the line must be drawn, but where? 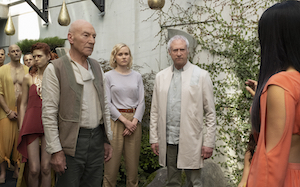 Picard's two-part finale starts here as Picard and the crew land on the Synth planet and cross paths with Dr. Atlan Soong. 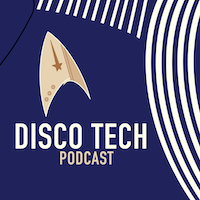 "Data & Picard: A Study of Humanity and Friendship" 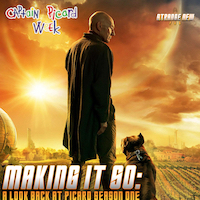 "Making it So: A Look Back at Picard Season One"

Join Strange New Pod on the final night of Captain Picard Week as the crew takes a look back at season one of Star Trek Picard. Has their opinion changed since the show's initial run? Is it better to watch it week to week or binged? 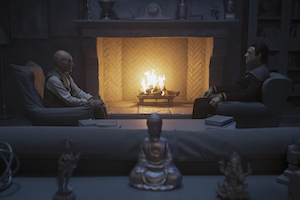 The Strange New Pod Discord rewatch of Picard season one wraps up with its very controversial season finale.