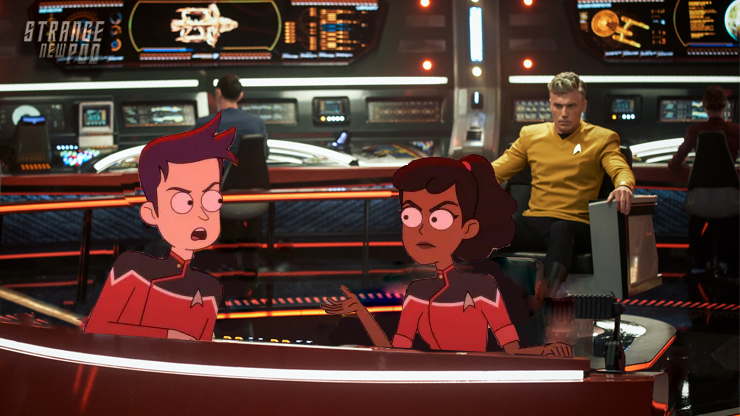 Things are about to get Really Boimed!

Lower Decks seems to be stealing the show at every convention the hit animated Star Trek show turns up at. This past April, Mike McMahan, and his ragtag crew were the overwhelming favorites at Trek's official convention, Mission Chicago. Over the weekend, at San Diego Comic-Con's big return, things were no different. 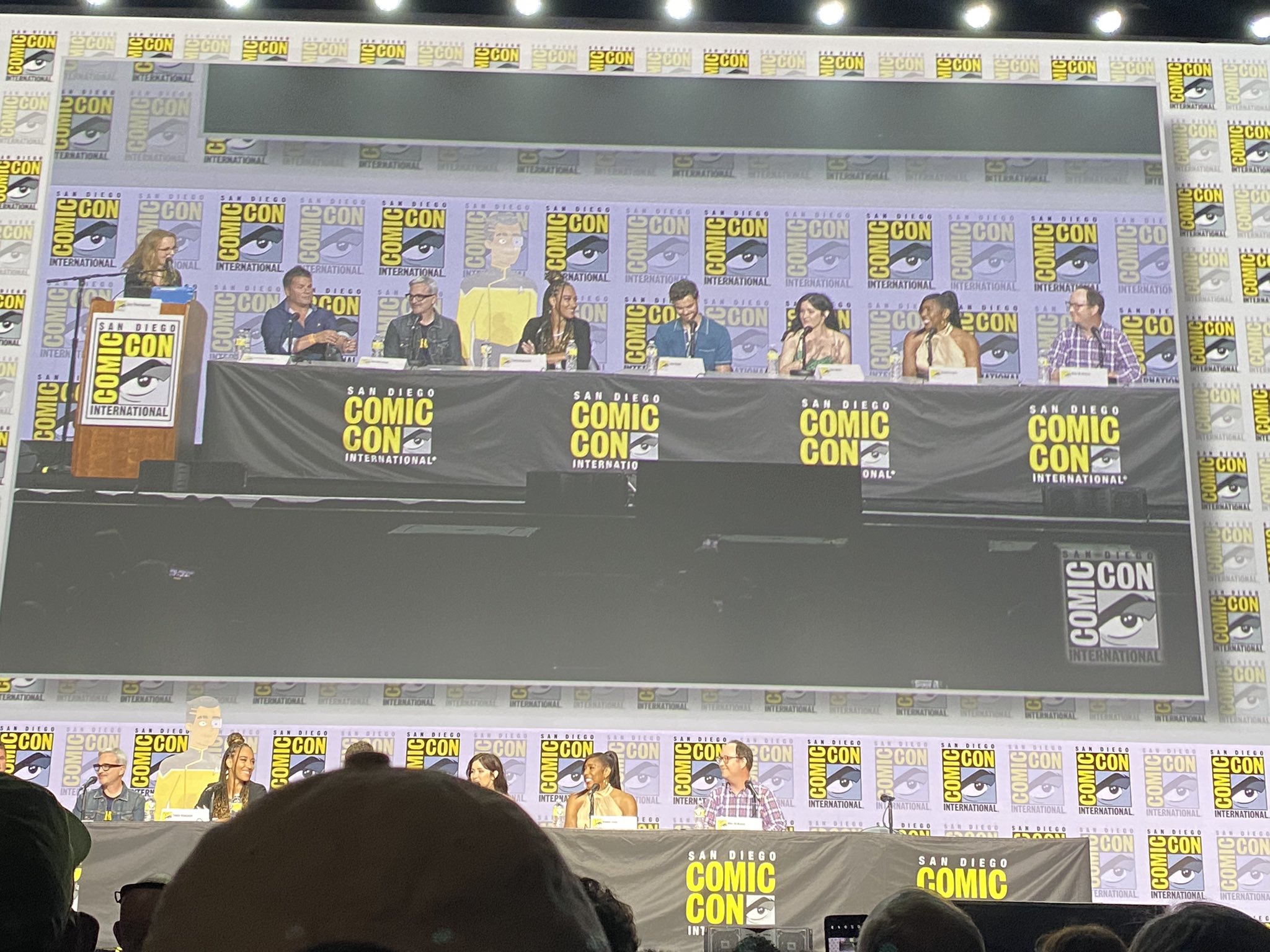 Alongside Rod Roddenberry and Alex Kurtzman, McMahan was joined by our favorite ensigns and their Captain: Tawney Newsome, Jack Quaid, Noël Wells, and Dawnn Lewis. Eugene Cordero could not attend, so a cardboard cutout of Rutherford had to suffice.

During the panel, the crew talked about what it's like to be a Starfleet officer, going rogue to clear Captain Freeman, and much more. Speaking of Captain Freeman, there was a particularly wonderful and touching moment from the Capta herself, Dawnn Lewis, who talked about how she imitated Captain Sisko for her Lower Decks audition, not knowing it was for Star Trek. She also spoke about the profound impact Nichelle Nichols had on her as a child and had this to say.

"Nichelle Nichols changed my life as a child, and we became friends. She was the second person I called when I knew I was going to be on Star Trek. Thank you! As a captain, as a woman of color, thank you!"

The first big piece of news that got the Hall H crowd off their feet was the reveal that the crew of the Cerritos would be heading to none other than Deep Space Nine. McMahan said, "We will walk the promenade, we will enjoy the Cardassian architecture...and you might see some friendly faces in there." McMahan then continued,

"It feels to me like one last walk around Deep Space Nine. Like, it's a really great episode, I can't wait for you guys to see it." 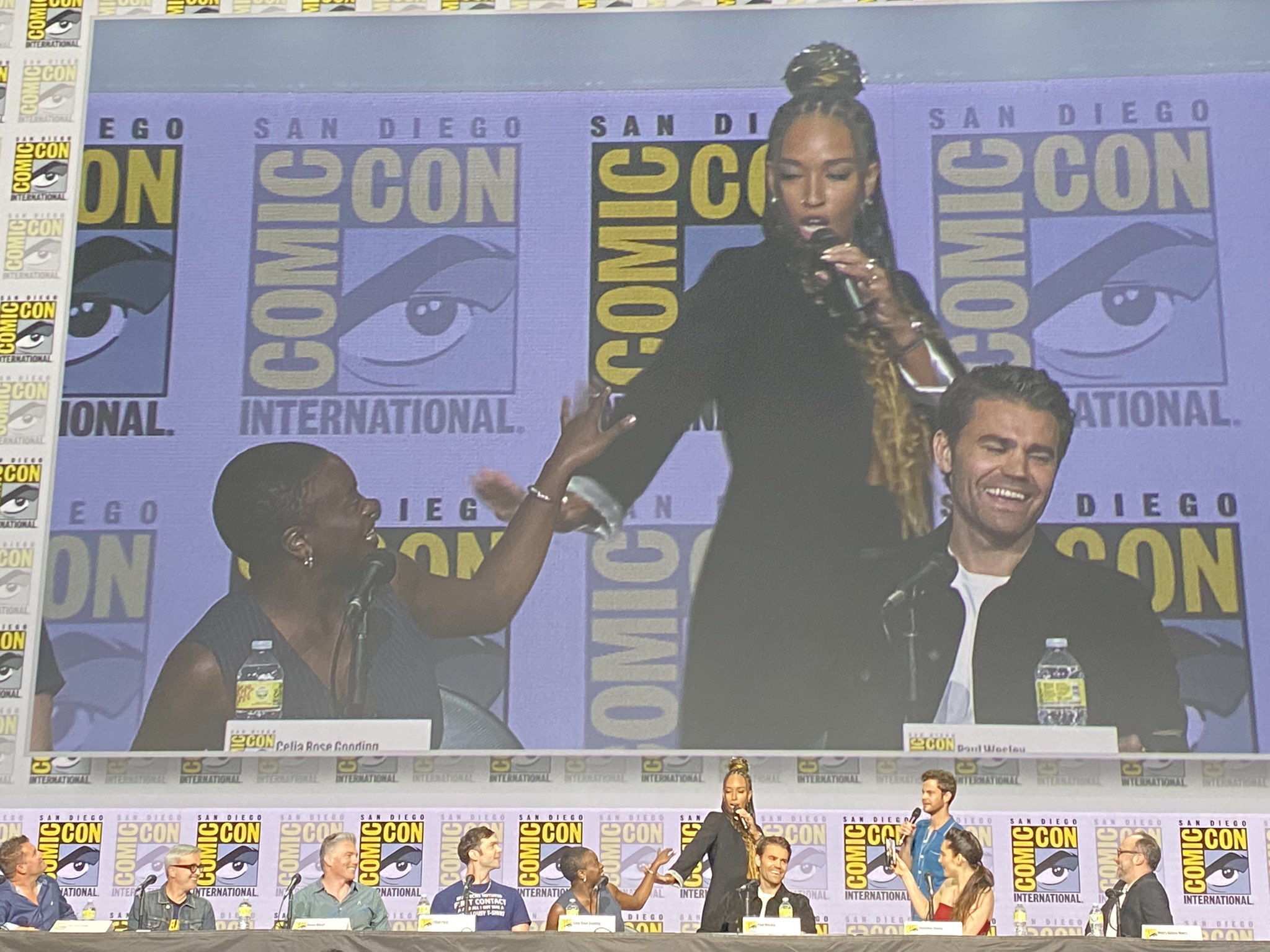 The press release from Paramount Plus states that the crossover will feature "both live action and animation" and will star Mariner and Boimler. The episode will be directed by Will Riker himself, Jonathan Frakes.

Obviously, this is a really exciting time for Star Trek, and I can personally say (because I'm not right often) that I've been calling this crossover from the beginning. No other details are known quite yet, but as they come out, we'll be sure to update you both here and on the pod.

Speaking of the pod, join us this Thursday night as we break down all the news from Star Trek's big Hall H presentation, including both the Picard season three and Lower Decks season three trailers. 9:30 PM over on Twitch. 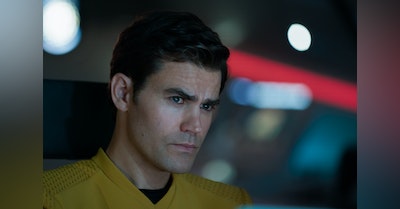 **SPOILERS for the Strange New Worlds Season One Finale Abound** In what ended up being a surprise to some, Captain James T. Kirk, albeit not … 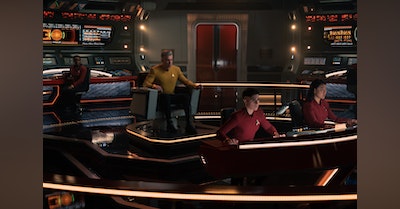 These past ten weeks seem to have flown by at warp nine. But the time is finally here (see what I did there?). Strange New Worlds' first seaso…