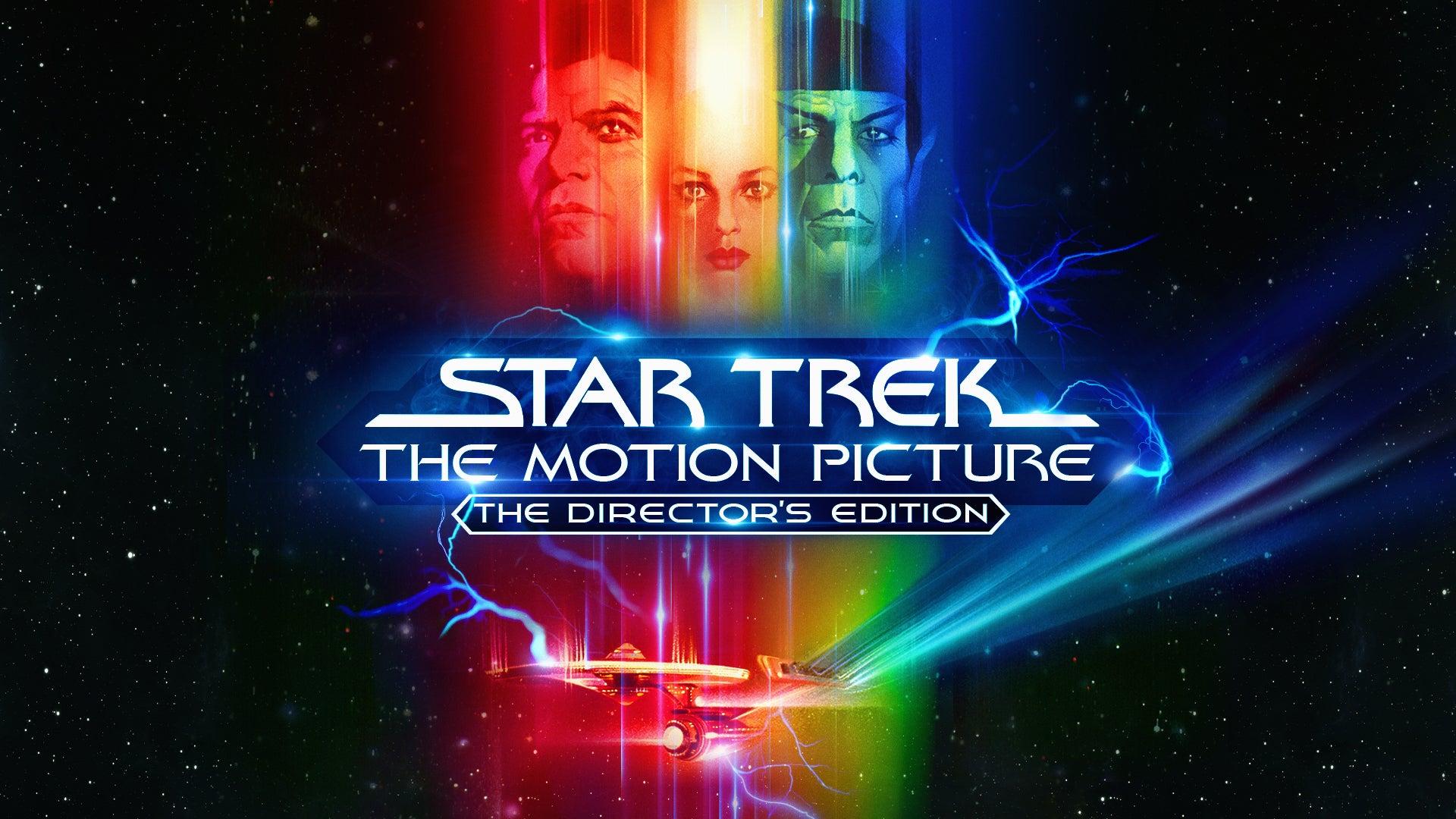 That's right. Robert Wise's director's edition restored in beautiful will premiere on First Contact Day, April 5th, exclusively on Paramount+ as announced earlier on the official Star Trek website. Even the folks at Paramount Mountain seem just as excited as Trekkies, accidentally releasing the trailer a couple of days ago ahead of today's announcement.

Fans who don't subscribe to the streaming service will have to wait a reasonable amount longer, with the 4K UHD blu-ray releasing in September. However, there's one more way to catch The Motion Picture - Director's Edition. The film that got the Star Trek film universe off the ground will have a Fathom Events release in a theater near you on May 22nd and May 25th. Tickets for that event will go on sale on April 8th over at FathomEvents.com.

Check out the trailer below:

Star Trek: The Motion Picture has always been one of the more polarizing films in the franchise among the fanbase, with one of the key criticisms being that the movie, put very plainly, is boring. There's not a lot that goes on. However, Wise went back to the source in 2001 and made a new edit of the film, upgrading the VFX and more. The cut was a success with the fans, and now, after months of hard work, The Motion Picture is finally getting the release it deserved.

Producer David Fein oversaw the 4K restoration along with preservationist Mike Matessino. When Star Trek: The Motion Picture - Director's Edition drops on Paramount Plus, it will be presented in 4K Dolby Vision and a newly remastered Dolby Atmos score. That means the eight-plus minute Enterprise reveal will sound even better than it has. Don't lie; we all cry to Jerry Goldsmith's masterful score during this part of the movie.

Daren Dochterman also returned to help recreate some of The Motion Picture's more outdated effects. Head over to the good folks at Trek Core, who have already compiled some great side-by-side shots.

And we invite you to join us on April 5th on our Discord server for a watch-along of the newly released Director's Edition and later in May for the pod's deep dive of what is sure to become the definitive version of the film.