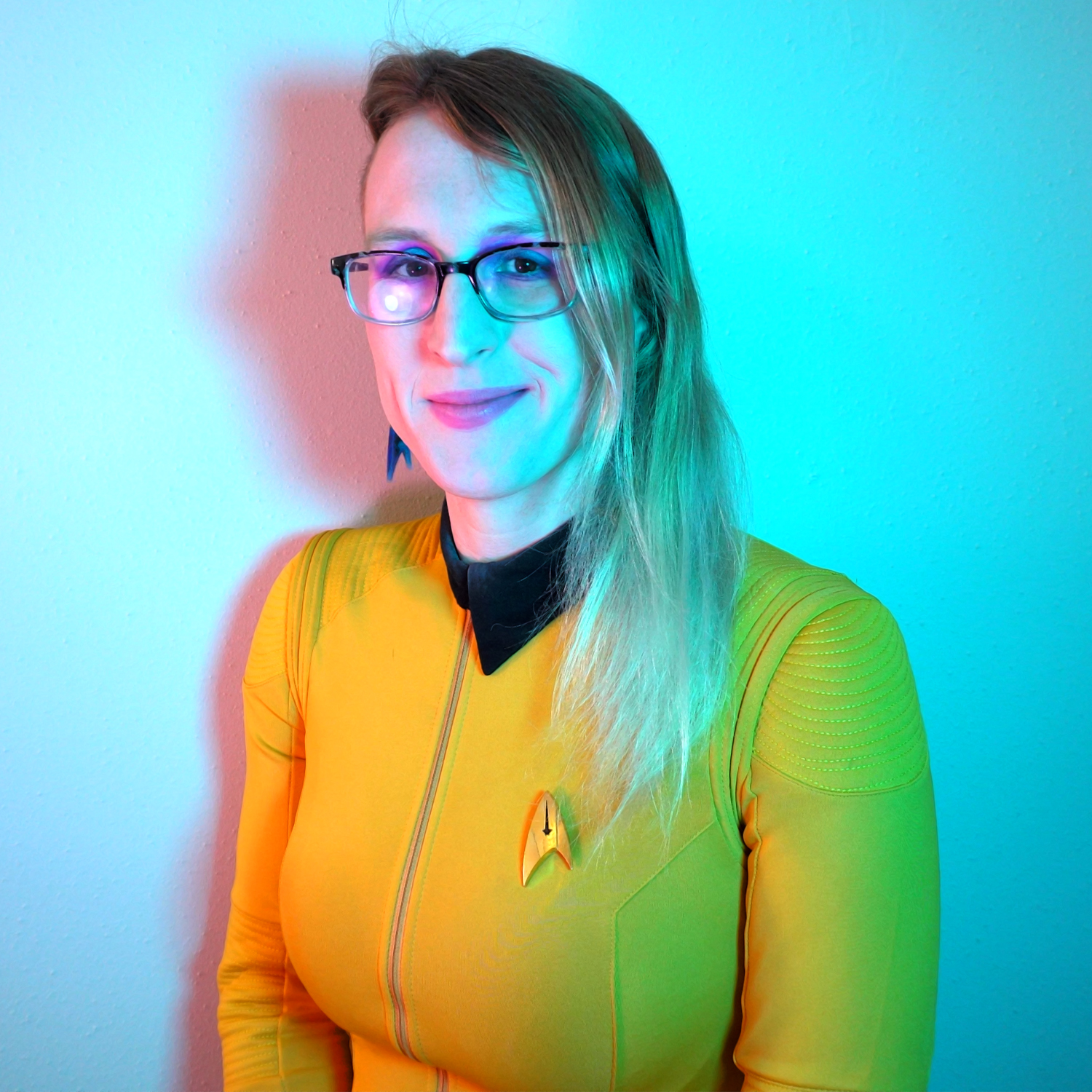 Jessie Earl is a video producer, journalist and LGBTQ advocate. She is known for her YouTube channel “Jessie Gender” where she dissects social issues through a geek lens, but she has also written for Gamespot, The Advocate, Out Magazine, Skybound Entertainment, Microsoft and more. She’s also a huge Trekkie.

It's the moment we've been waiting for as a podcast for almost two years; Strange New Worlds is finally here, and the team is here to review and break it all down with a very special guest, Jessie Gender ! What is so urgent t...

Listen to the episode →