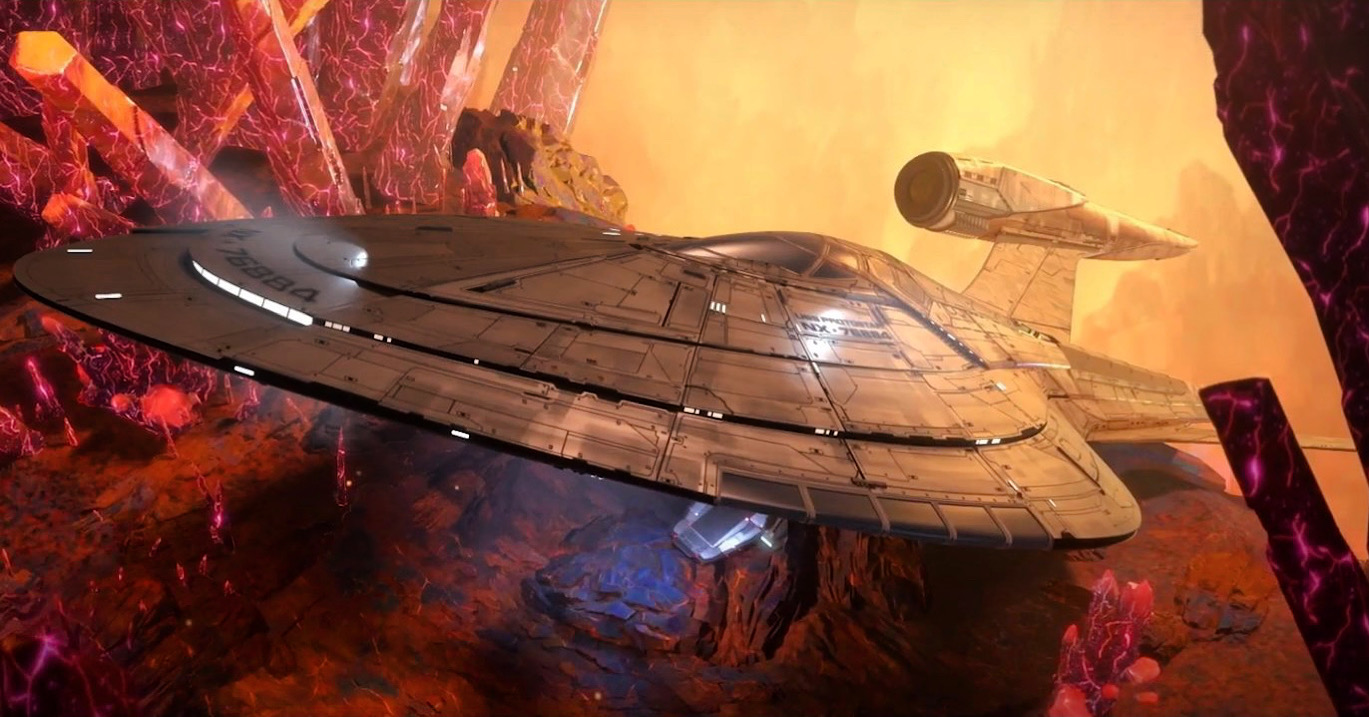 "Why Wouldn't I Want to Return to This Magnificent Franchise?" -Kate Mulgrew

This afternoon, Star Trek Prodigy beamed down to New York Comic-Con, and fans did not leave the Javitz Center disappointed. Trekkies in attendance were treated to the premiere episode of the upcoming Trek series geared towards kids, Which according to the show's creators, Dan and Kevin Hageman, the cast and crew hadn't even see yet.

For those not at NYCC today, Kate Mulgrew did introduce a quick, one-minute video of Captain Janeway introducing herself to the ragtag crew of the USS Protostar, which was quickly uploaded to social media and can be viewed below.

Not only were those in attendance able to watch some new Star Trek before the rest of us but they were also treated to some awesome casting announcements. 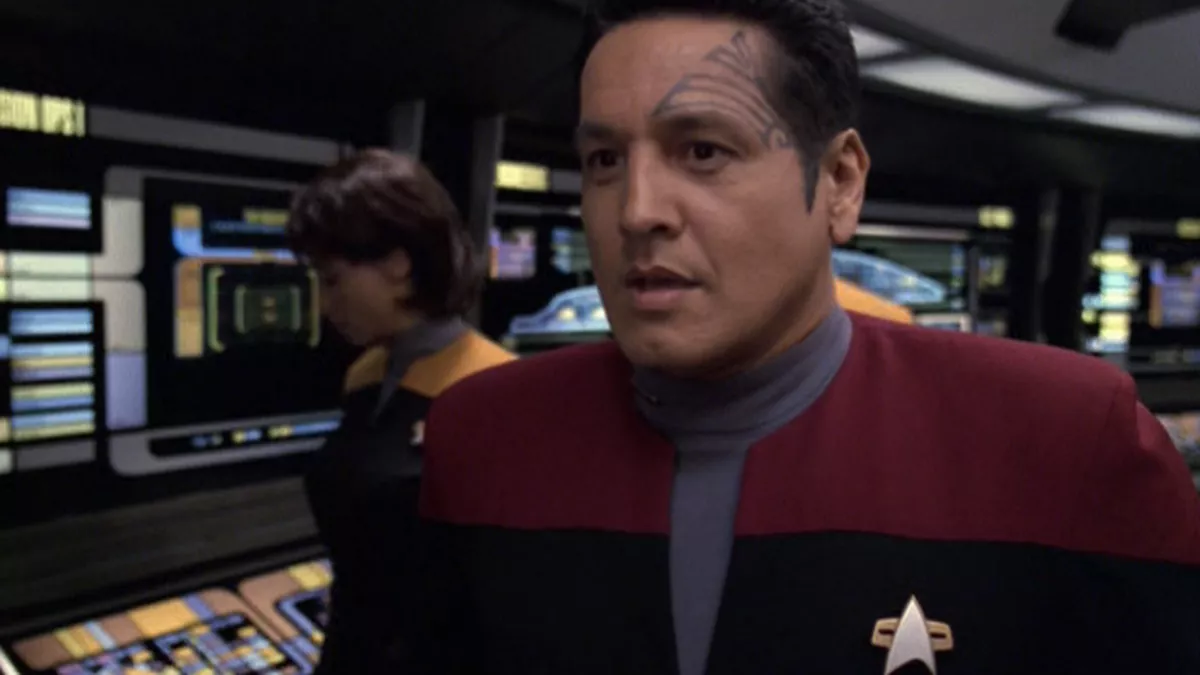 The biggest and most surprising reveal was the return of Robert Beltran as Chakotay, now a Captain, presumably of the Protostar. Although Beltran had previously announced he might be working on the series, some theorized that he was using that as a cover for a different Star Trek project. Needless to say, Chakotay's return is a welcome addition to Prodigy. 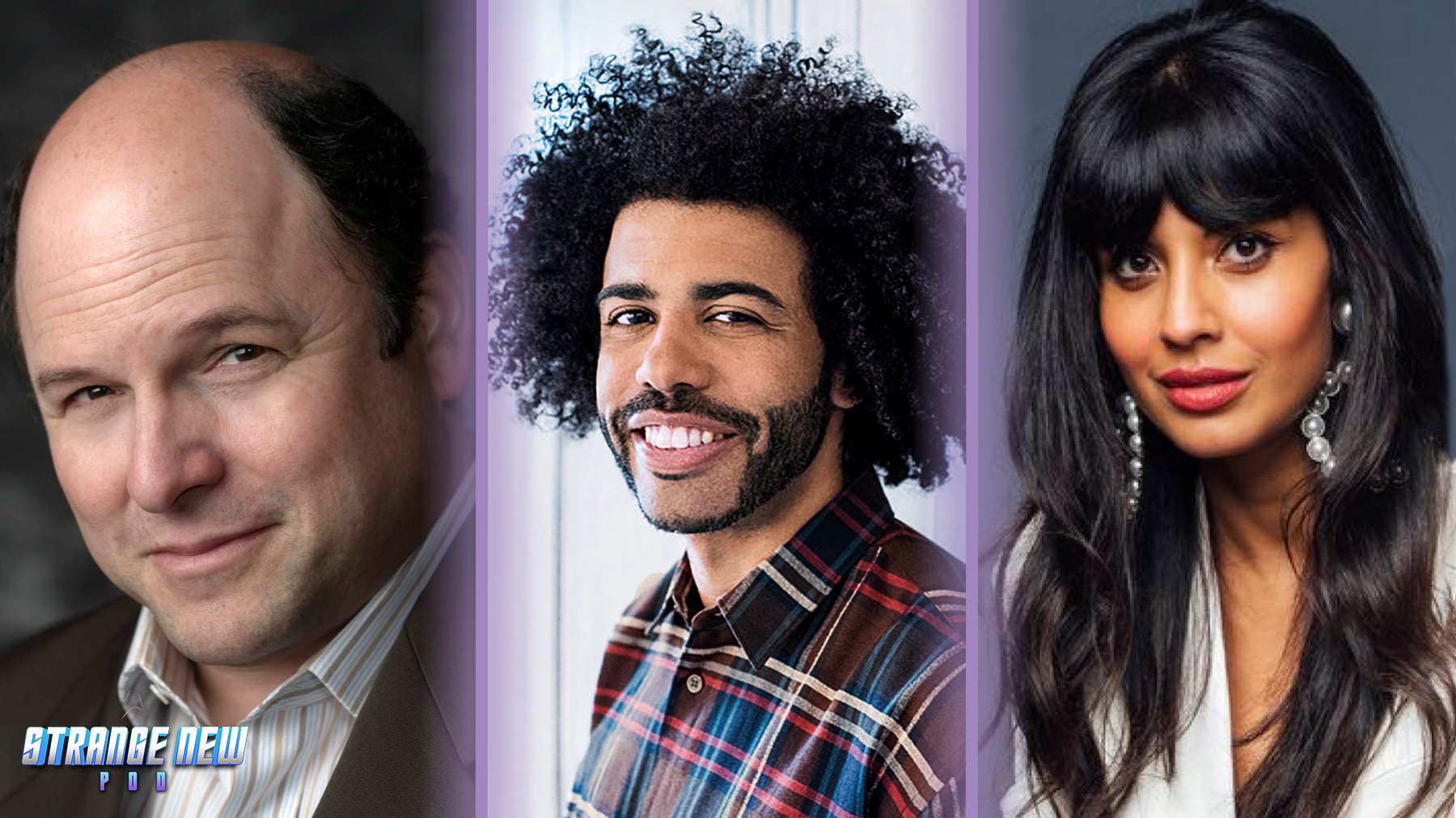 The Hageman brothers also announced that we'll be seeing a Telarite male voiced by Seinfeld actor Jason Alexander, an Andorian voiced by Hamilton and Snowpiercer's Daveed Diggs, and a Trill ensign voiced by The Good Place's Jameela Jamil.

Star Trek Prodigy will premiere Thursday, October 28th on Paramount Plus in the US and will also air on CTV in Canada. Another international distribution has not been announced yet, but the show will also air on Nickelodeon.