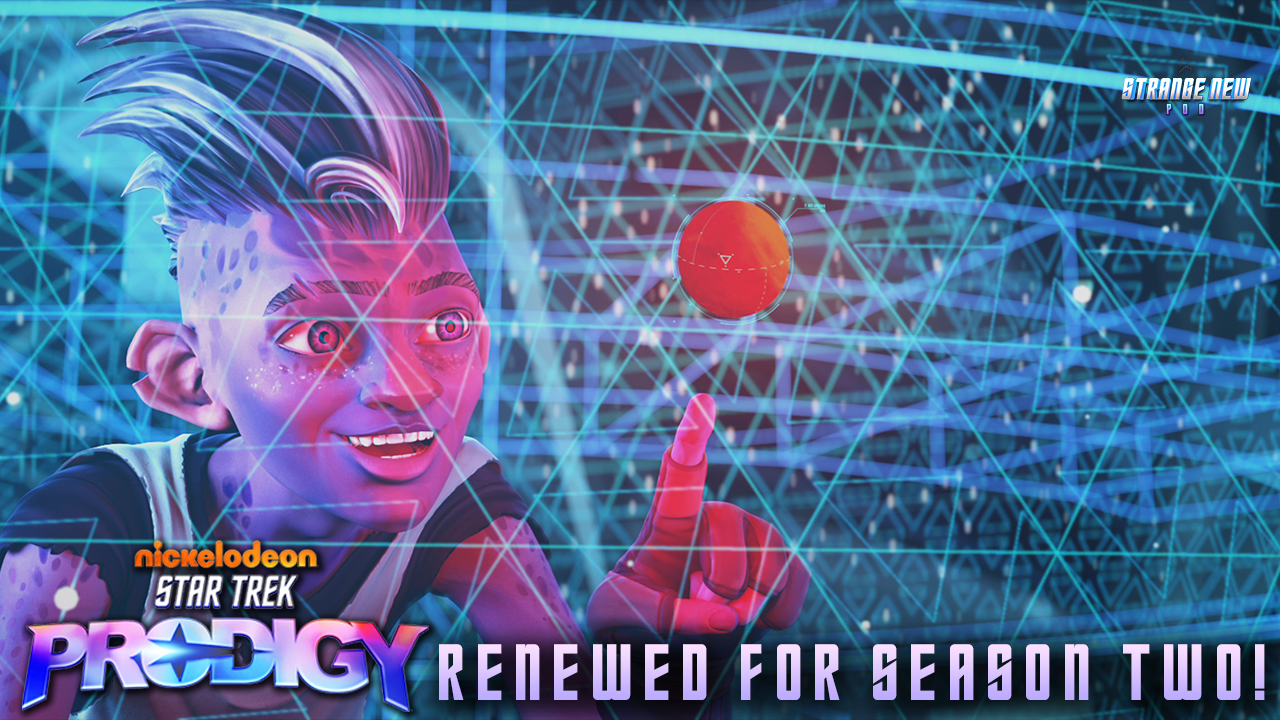 More adventures await for the Protostar and her ragtag crew

ViacomCBS announced today that Star Trek Prodigy, the first series in the franchise to be geared towards children and a younger audience, has been renewed for a second season.

Prodigy, produced by the Nickelodeon Animation studio and streamed on Paramount+, also had the top-performing premiere day for an animated kids show on the service.

Another announcement came as a surprise: the first season has a 20-episode run, originally only thought to be ten. The first half of the first season will conclude on November 18th, presumably to make way for the fourth season of Star Trek Discovery, which will also premiere on the 18th. Prodigy will then return on January 6th for the reaming five episodes of the first half of season one.

The assumption is that the second break is needed to make way for Star Trek Picard season two, with Prodigy returning to conclude its first season after Picard concludes, though no date has been given for that yet.

Stick with A Strange New Pod, and make sure to tune in to our live stream this Thursday as we review Star Trek Prodigy's fourth episode! We'll also be welcoming the show's co-executive producer and writer Aaron Waltke to the pod as we talk renewal news, reactions to the first season, and so much more.