Starfleet Academy: The Potential of the Next Generation

Despite what a small few might vitriolically say, we live in the biggest time ever to be a Star Trek fan.

Five shows in active development and production, with at least two film projects in the works, never has the franchise reached such lofty heights.

And while current Trek head honcho Alex Kurtzman has said that no more shows will air until one of the current roster has ended, we do already know of at least two patiently waiting in the wings: Section 31 and Starfleet Academy.

While we can naturally assume the Section 31 series will feature Michelle Yeoh’s fabulously spiky Emperor Georgiou returning to the 23rd century to engage in morally questionable covert affairs, with Starfleet Academy, everything is far less defined.

At this point, there has been speculation of an Academy set series for years. I believe at one time post-Enterprise, Rick Berman began working on an Academy days focused project with the working title Star Trek: The Beginning, which eventually morphed into 2009’s Star Trek film.

So imagine my surprise when during his Star Trek Day interview with Wil Wheaton, Kurtzman suddenly began talking about the show quite openly. 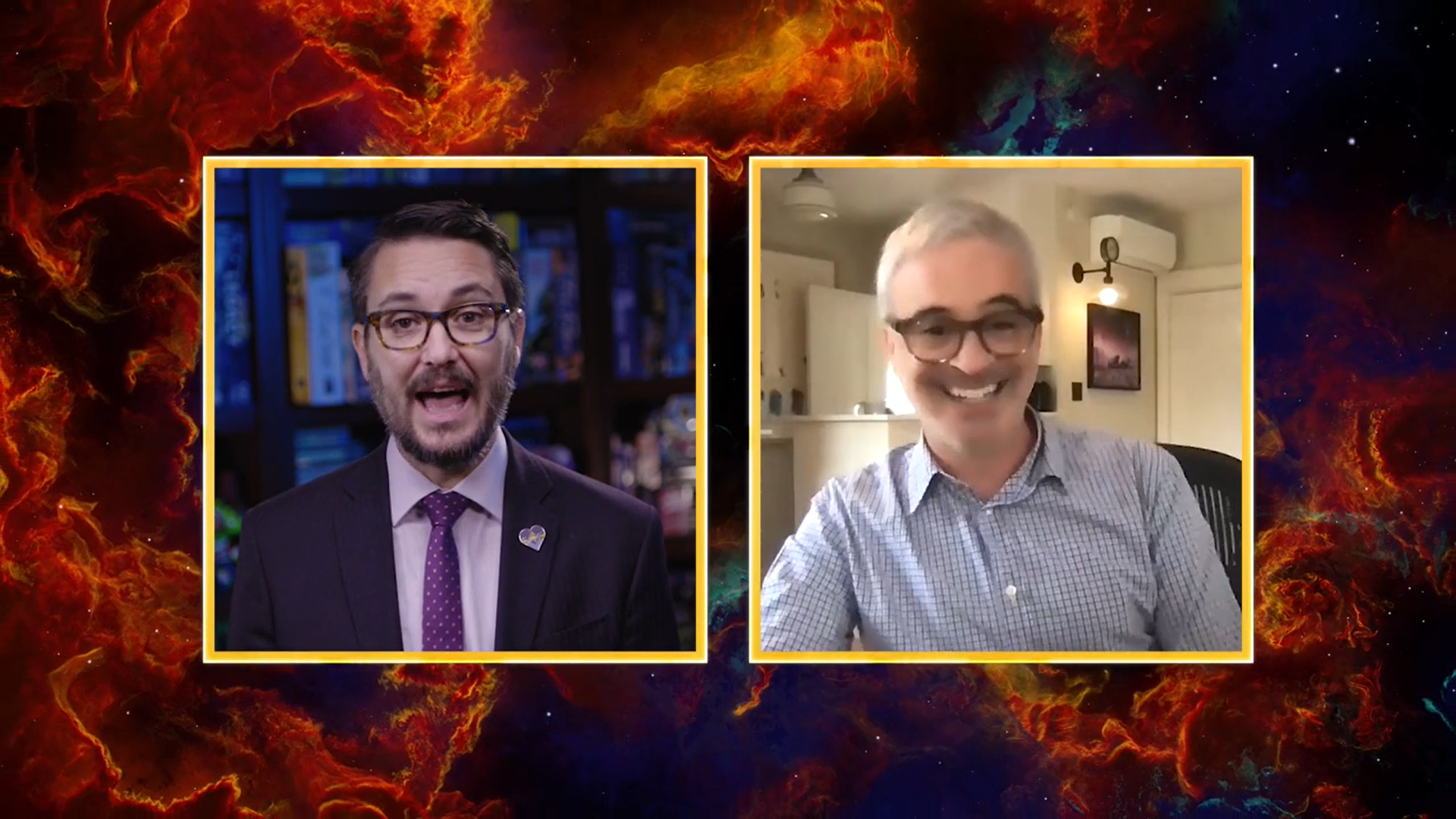 The modern era of Trek has done a rather marvellous job of diversifying each of its shows to be unique from one another. Discovery is the typical flagship series in a slightly more serialised format, while Picard is a deconstructive character piece. Lower Decks is a 2D animated adult comedy for established fans to enjoy its vast reservoir of references, while Prodigy is conversely 3D animated for kids and aimed at bringing new audiences in. The upcoming Strange New Worlds is a throwback to more classic style Trek storytelling in an episodic format.

All very different from one another and all reaching for different demographics. This is smart and healthy on both a creative and marketing level.

Starfleet Academy could open up the teen/young adult avenue. As someone who eats up stories like Euphoria and Life is Strange (currently rather enjoying True Colours) etc., seeing a group of diverse young teens/twenty-somethings come together and discover themselves and their own particular talents is always appealing, especially the prospect of it in a Star Trek coat of paint.

And while I have given credit to the five other shows for being successfully different from one another, we have to acknowledge that ultimately all of them are about a crew onboard a ship in some way connected to the Federation. This would presumably be less of that.

To quote Kurtzman on the show:

“There’s this new generation that’s going to come, and going to inherit the problems of the old generation, and what are they going to do to make the world better, to solve it. How are we going to avoid the mistakes of our elders?”

As a basic concept, this holds a lot of promise. While on the one hand, it could be very fun to see how kids eventually become like the legends we’ve seen in earlier shows. What happens when we see people who are not yet entrenched in the system of Starfleet, who come at it from an outside perspective and who see issues with it and say, ‘I don’t agree with this?'

Could we have a show that directly comments on the seeming imperialism of the Federation in past shows, of the many failings of the Prime Directive, of the ongoing debate on whether Starfleet is an inherently military organisation or not?

And, as good Sci-Fi always should, this is a very prescient topic when used as a mirror to real life. We’re living in a world literally dying of plague, capitalism, and climate change- the ever-present threat of the potential end of the world itself, yet constantly ignored by tyrannical and inept governments and greedy monolithic corporations.

Yet when the children and the young people- the very ones who would have to survive this potential dark fate- rally, protest, use their voices to challenge this, they are ignored, demeaned, and dismissed by the elders and so-called authorities who have put them in the situation to begin with.

As a viewer and as a storyteller, I am very much not a purist. I want and actively seek out the new, the different, the weird interpretations of stories I’m interested in.

Whether one ultimately likes or dislikes them is a subjective quantity, but their right to exist is a must. I loathe having to endure the same rinse and repeat formula over and over again. Take the chance to add something that hasn’t been before to the lexicon of what your franchise is. And personally, I feel Starfleet Academy is ripe for this.

You have my curiosity and my excitement Mr. Kurtzman.